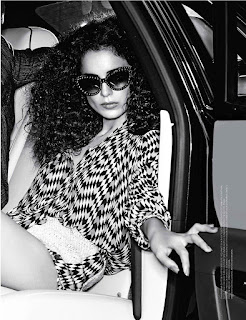 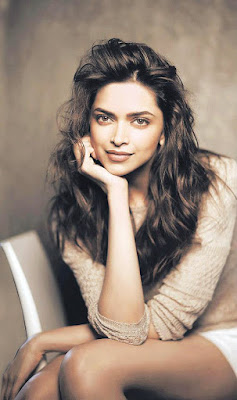 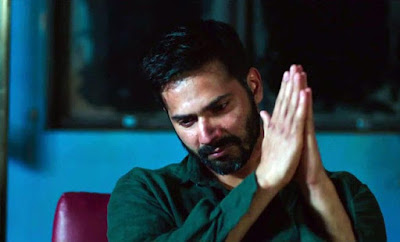 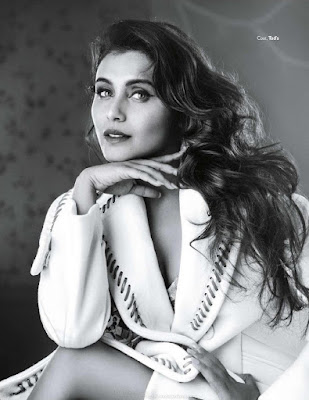 Gosh, I love Indian films so much and I have such an annoying habit of abandoning them and this blog every now and then. I should be able to manage one post a month and at least one film a month (new, old, Hindi, Tamil, whatever it may be), even if it's a shorter review. I may never get to the days of 100 posts per year but 12 should be manageable.
posted by veracious at 11:57 AM

Nice post. Thanks for sharing. People can also learn this kind of dance by joining best dance classes in Nagpur. Contact 8055090449.

Piku was the best watch in the year 2015. It was a complete class of the acting of Amitabh Bachchan and Deepika Padukone.

This is Very very nice article. Everyone should read. Thanks for sharing. Don't miss WORLD'S BEST GAMES

I am very happy to read this. This is the kind of manual that needs to be given and not the accidental misinformation that's at the other posts. Appreciate your sharing this greatest doc. corporate event LED dancers India

Looking for the best & luxury beach resorts in ECR Chennai to relax during the weekend? Visit Landmarpallavaa near Mahabalipuram and enjoy a fun weekend.